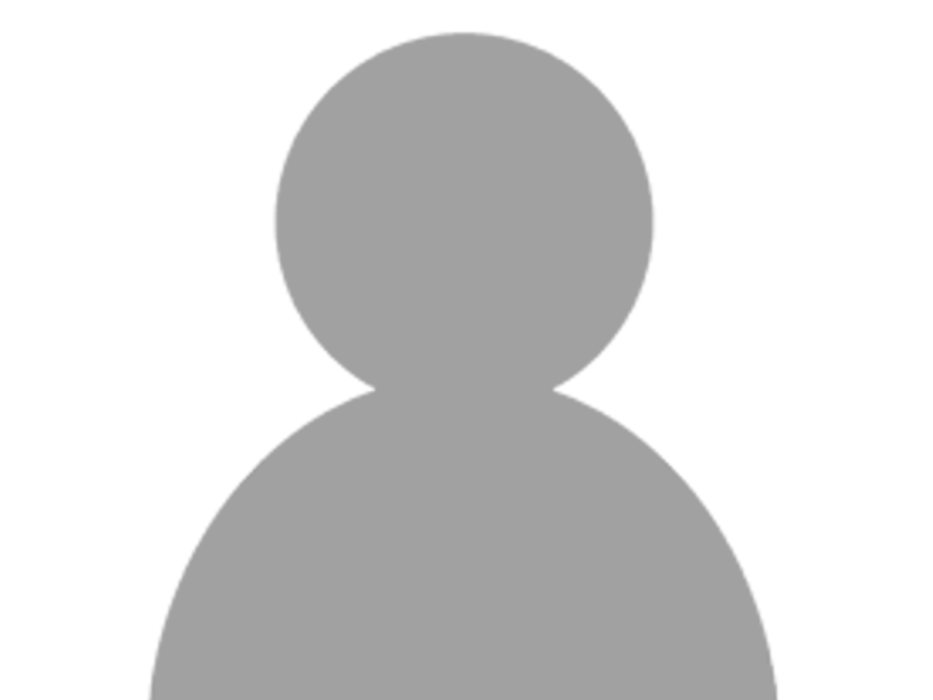 avril 2016 - RÉCIT
Today's generation of young people – defined by the United Nations as those aged 15 to 24 – is the largest in history. An estimated 87 per cent of the world's young people live in developing countries, and the majority live in rural areas. However, in the world's poorest countries, opportunities for youth are often limited or non-existent, leaving them marginalized politically, economically and socially.