Satu Santala is Associate Vice-President of the External Relations and Governance Department at IFAD. She is responsible for communications, global engagement, partnerships, and resource mobilization, as well as overseeing the relations with IFAD’s 177 Member States.

Santala has extensive experience in international relations and development. Prior to her role at IFAD, she served as Director General for Development Policy at the Ministry for Foreign Affairs.

Santala has held various positions at the Finnish Ministry for Foreign Affairs, including as Director for the Unit for Development Finance and at Finland’s Embassies in New Delhi and Dar es Salaam. She was Executive Director at the World Bank, where she represented Nordic and Baltic countries and she has also represented Finland in replenishment negotiations and governing bodies for MDBs as well as the Green Climate Fund. She has also worked with the Finnish Red Cross. 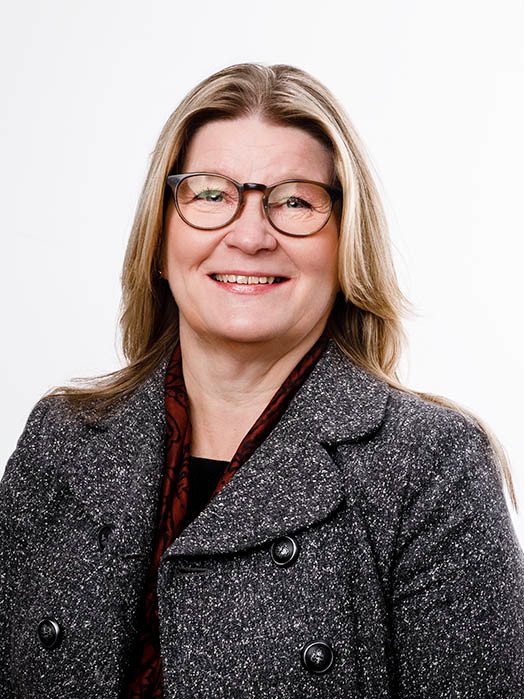