Donal Brown is Associate Vice-President, Programme Management Department, at IFAD. He is responsible for developing and managing the operations that IFAD supports through its loans and grants. He oversees the programme of work of the department, which is undertaken by five Regional Divisions and the Operational Policy and Results Division.

Brown previously worked at the United Kingdom’s Department for International Development (DFID) in a number of senior positions, lastly as the Africa Director, managing 550 staff across the continent. In 2014-2015, he led the UK’s task force to Sierra Leone in support of the government’s efforts to fight Ebola. Brown worked at DFID headquarters and in field offices in Africa, Asia and Latin America, covering all of DFID’s areas of interest. 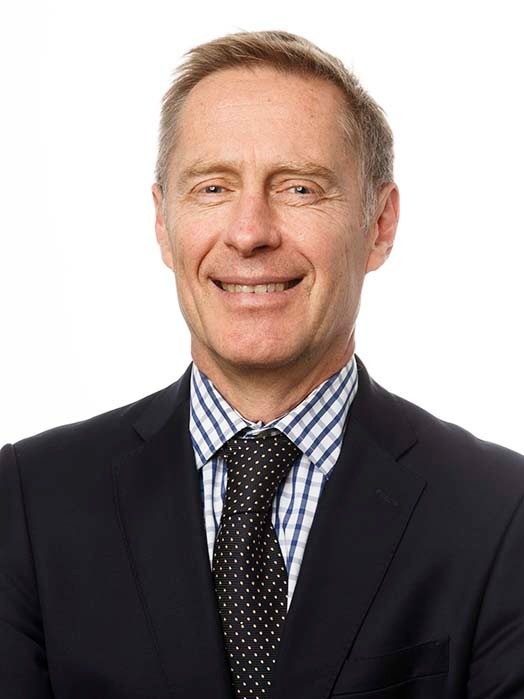