Sylvie Martin is the Director of the Ethics Office and oversees the ethics and compliance functions at IFAD. She also provides advice and guidance on ethical issues to promote and reinforce the highest standards expected within the organization.

Martin joined IFAD as Legal Counsel in the Office of the General Counsel and was appointed Assistant General Counsel in 2010. She held that position until her appointment to the Ethics Office. As part of her functions, Martin led a team of Senior Counsels specialized in corporate and governance matters.

Prior to IFAD, Martin worked as Senior Counsel with the Canadian Government and was responsible for the legal/litigation work on matters including employment and immigration law.

Martin has a background in law and organizational psychology and holds a law degree from the Université de Montréal and an LL.B from McGill University. She is a member of the Quebec Bar and of the International Ombudsman Association. 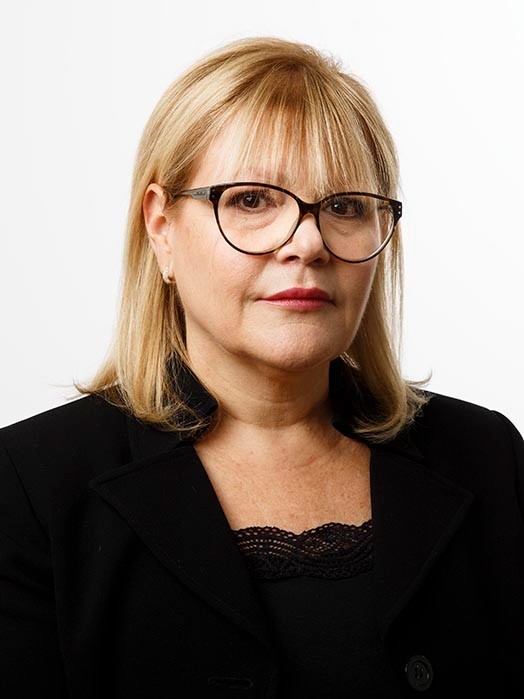