Small farms play a big role in feeding the world

In 2050 there will be more than 9 billion people living on Earth – 2 billion more mouths to feed than there are today. In order to meet the world’s growing food needs, agricultural production must double by 2050, food waste must be reduced and food systems have to become sustainable and efficient.

Feeding a growing population without putting an already fragile planet at risk is the challenge.

One way to do this is by investing in sustainable and climate-friendly farming approaches driven by the world’s largest group of local food producers – smallholder farmers.

Smallholder farmers grow the food that feeds their nations, accounting for up to 80 per cent of production in sub-Saharan Africa and parts of Asia.

Today, more than 3.4 billion people live in rural areas, with most working on small farms to produce food for their communities. Yet, ironically, they are some of the poorest and hungriest people in the world.

Small farms account for up to 80 per cent of production in sub-Saharan Africa and parts of Asia. Yet millions of rural people face lack of food, lack of resources, lack of finance, lack of infrastructure and lack of options.

With increased investment, small farmers can raise production, connect to markets and improve their livelihoods.

We also give special attention to the most vulnerable groups in remote rural communities. These include:

We also give special attention to the most vulnerable groups in remote rural communities. These include: 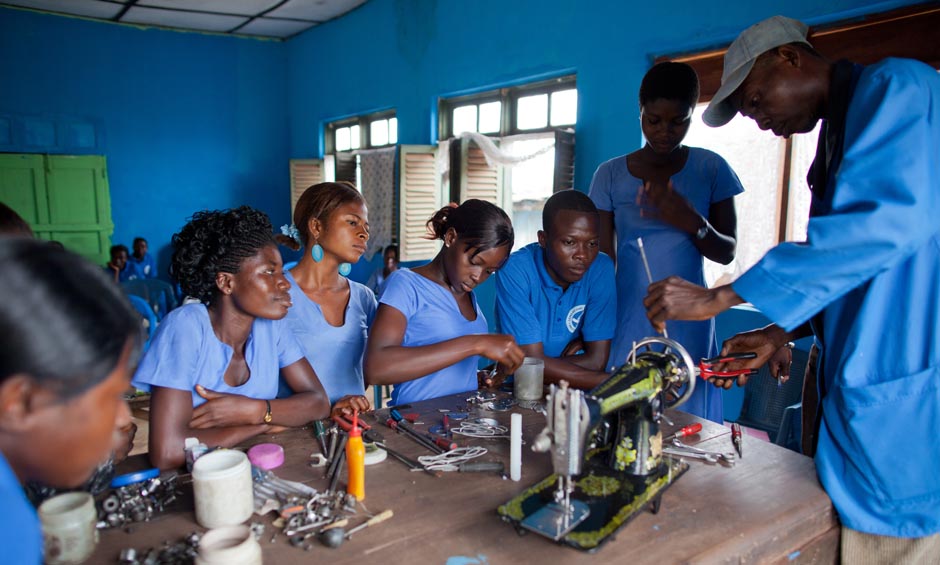 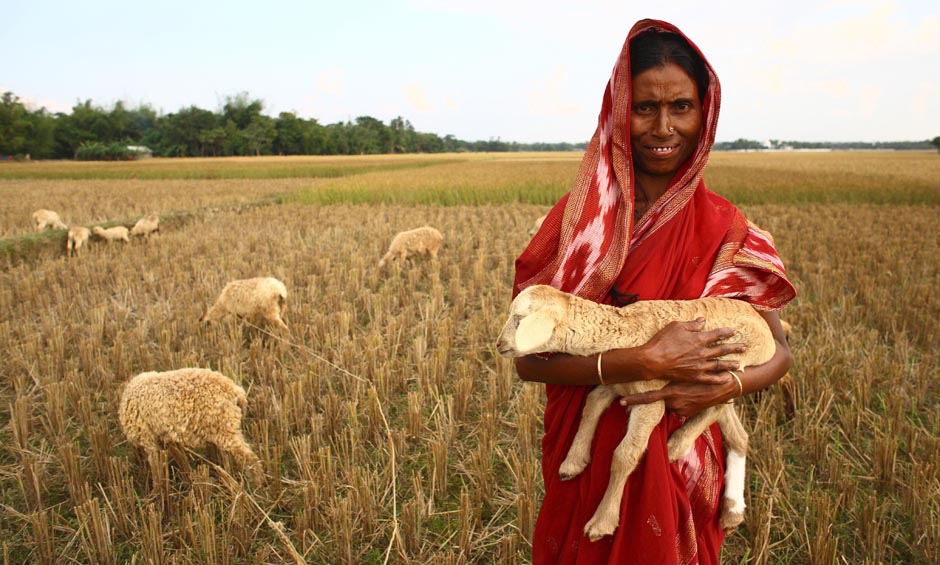 Women are major contributors to agriculture and rural economies, yet they have significantly less access than men to services, markets and assets, including land. Rural women often lack authority in their homes, organizations and communities.
Learn More

Indigenous peoples have rich and ancient cultures and view their social, economic, environmental and spiritual systems as interdependent. They make valuable contributions to the world's heritage thanks to their traditional knowledge and their understanding of ecosystem management. But indigenous peoples are also among the world's most vulnerable, marginalized and disadvantaged groups.
Learn More